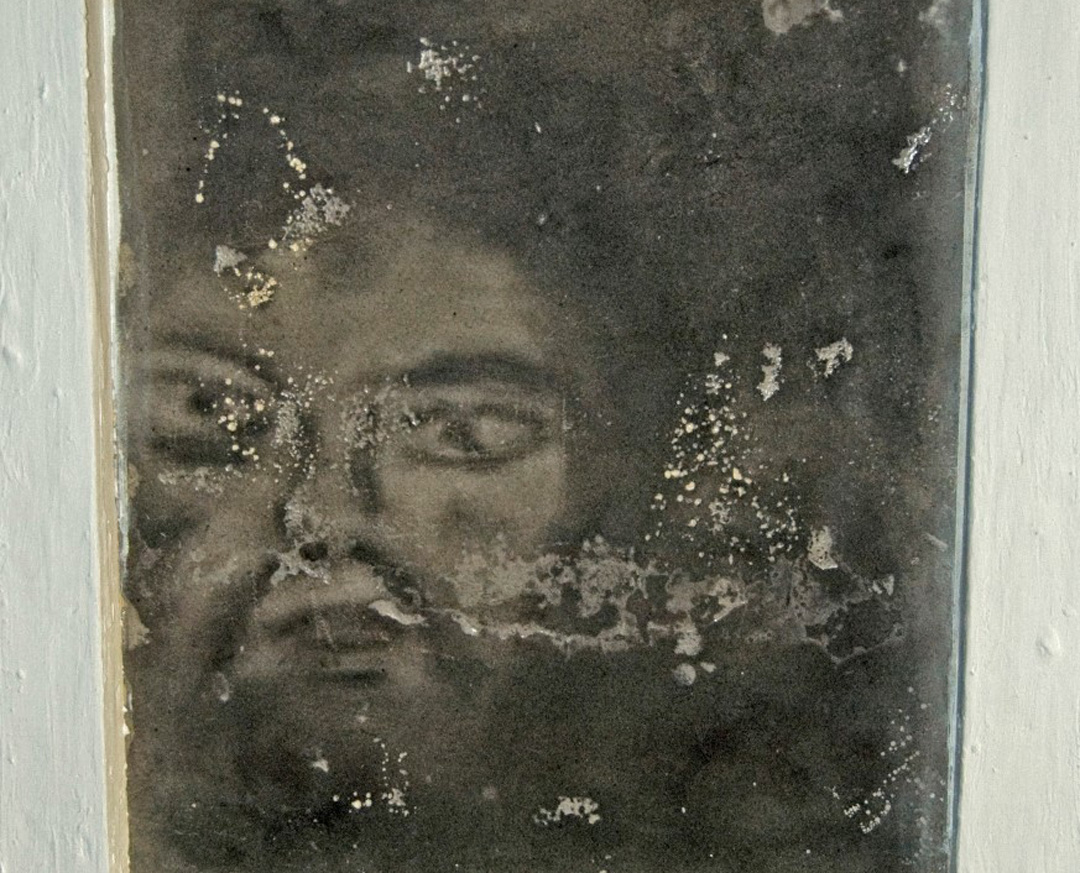 In the town of Bélmez de la Moraleda, in 1971, began a phenomenon that over time has been called “The Faces of Bélmez”. (Las caras de Bélmez)

It comes to the emergence of a number of stains on the floor of a house in the town that could be identified as human faces.

María Gómez Cámara (1919-2004), owner of the house, claimed that despite having reformed the floor, the face reappeared and after this, they appeared more. To this day, have been documented movements and transformations of these figures, the appearance and disappearance of some other.

For many people it is a paranormal event. Long has been spoken during these years (although was given a lot of publicity the early years, occasionally reappearss the topic with the emergence of studies or books), for others it is only a fraud.

It is not our intention to enter into the debate but show you the replica that we did a few months ago, commissioned by one of our more special customers for an exhibition. 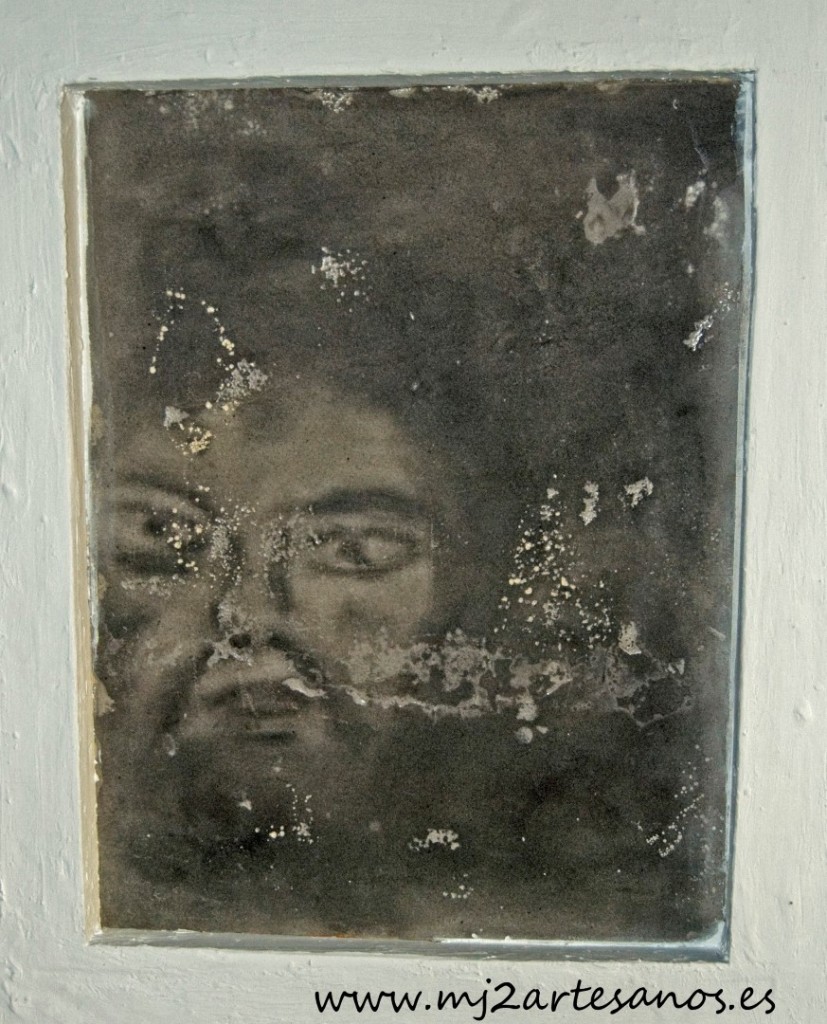 We reproduced “La Pava” the first and most characteristic of the images that appeared, and still remains exposed at home, although they changed their site to let in a niche in the wall. 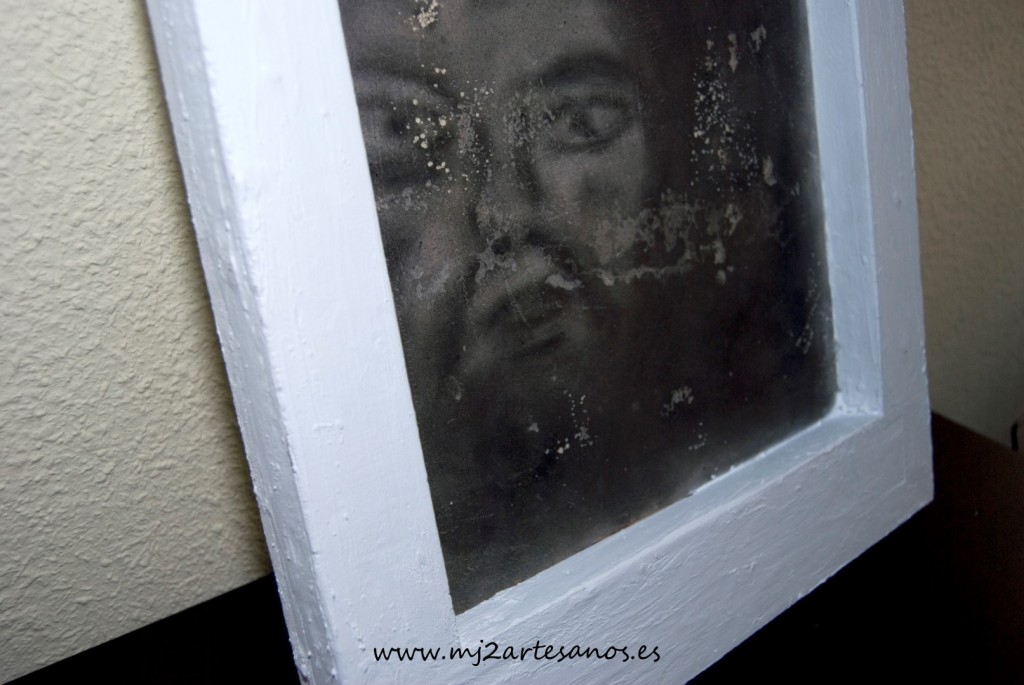 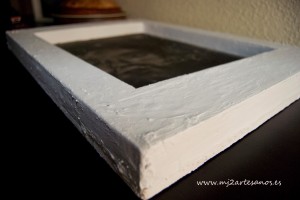 Since it is not a usual painting, we had to recreate the “stain” on the concrete that, pareidolia or not, makes us see the face in the area that is free of stains.

To give it a similar termination to the real one, we framed it simulating the niche.

We do not sell this replica in our shop. If you are interested in one, please contact us.