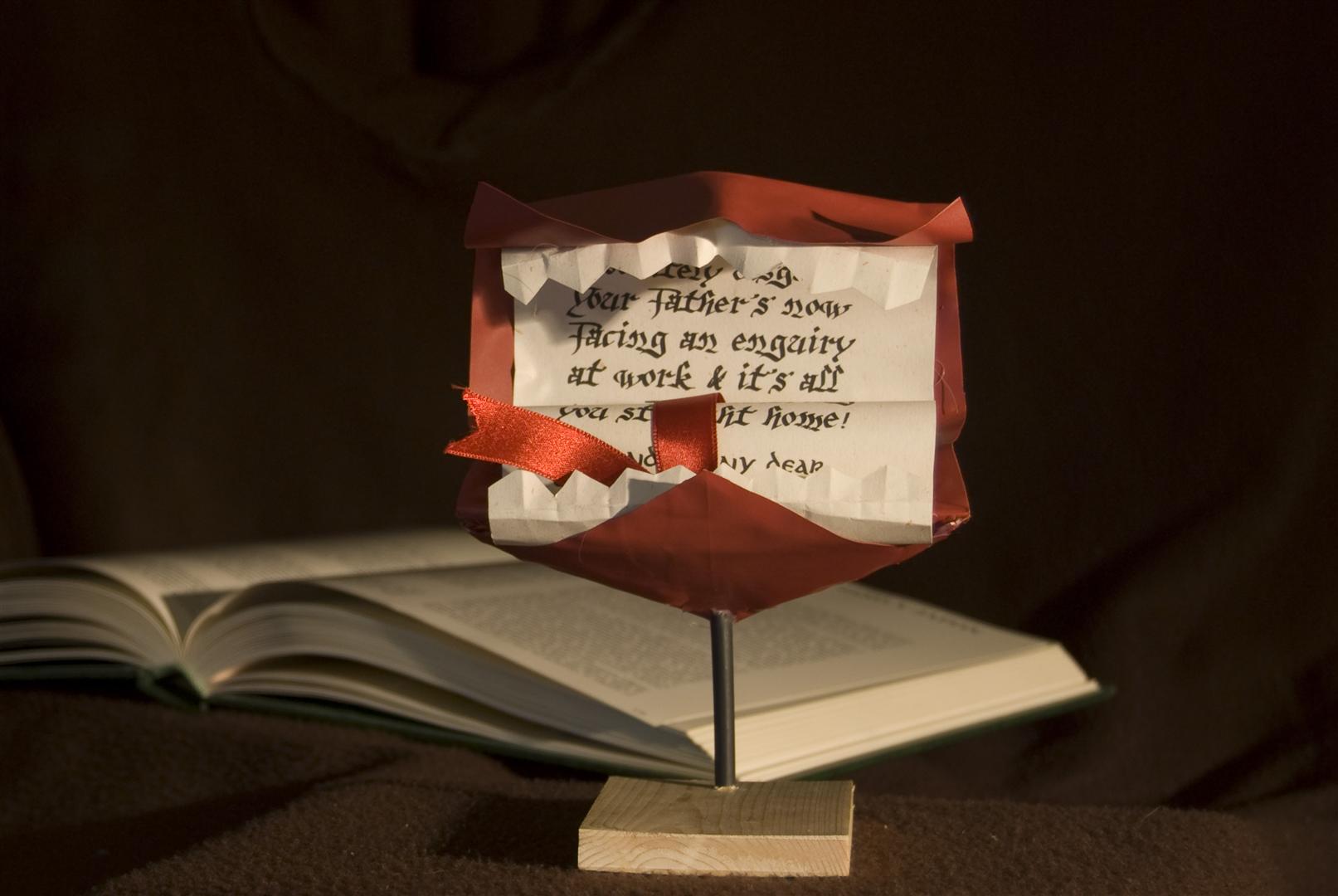 ¿What’s a Howler? Well according to the world of Harry Potter created by JK Rowling, a Howler is a magical letter which it read itself with a loud and aggressive tone, like a reprimand. Well, in the long saga of Harry Potter this scene appears in the second film in the series, “Harry Potter and […]