“In any right triangle the square of the hypotenuse equals the sum of the squares of the legs.” Pythagoras of Samos

There are hundreds of demonstrations of this theorem (ES Loomis, cataloged 367 different tests, other authors speak of 1000), more than any other mathematical theorem. These tests have been designed by people from very different condition from which a Babylonian magician, a student from Ohio 14 years old with a normal intellectual level, the math genius 21 Galois and  James A. Garfield, who became president of the United States in 1881.

A persistent tradition documentary based on Vitruvius, Plutarch, Diogenes Laertius, Ateneo and Proclus, the Pythagorean Theorem attributed to Pythagoras himself. But archaeological discoveries of the remains of the cultures of Mesopotamia, Egypt, India and China, have revealed that these civilizations known aspects of the Pythagorean Theorem many centuries before this wise. The references of  this pre-Hellenic Theorem don’t contain , however, tests of the same, while it is generally believed that it was Pythagoras (or any of his disciples) the first to provide a logical proof of Theorem, which will make it right there passed into history with his name.

Another important reason for the large number of existing demonstrations reason is that in the Middle Ages a new demonstration was required to achieve the degree of “Master Matheseos”. We found more or less intuitive, algebraic, geometric and graphic demonstrations, (Pythagorean puzzles). Even art has caught the spirit of this theorem, which has inspired many artists.

From www.cuantaciencia.com encouraged us to build one of the simplest, so that at a glance and in a fun way we can verify that indeed, if a right triangle has legs of lengths a and b, and the measure of the hypotenuse is c, states that:

Here we present our practical demonstration on a fridge magnet. We just have to turn it to fill the surfaces (volumes, but for the visual effects we take them as surfaces) of the legs or the hypotenuse respectively. 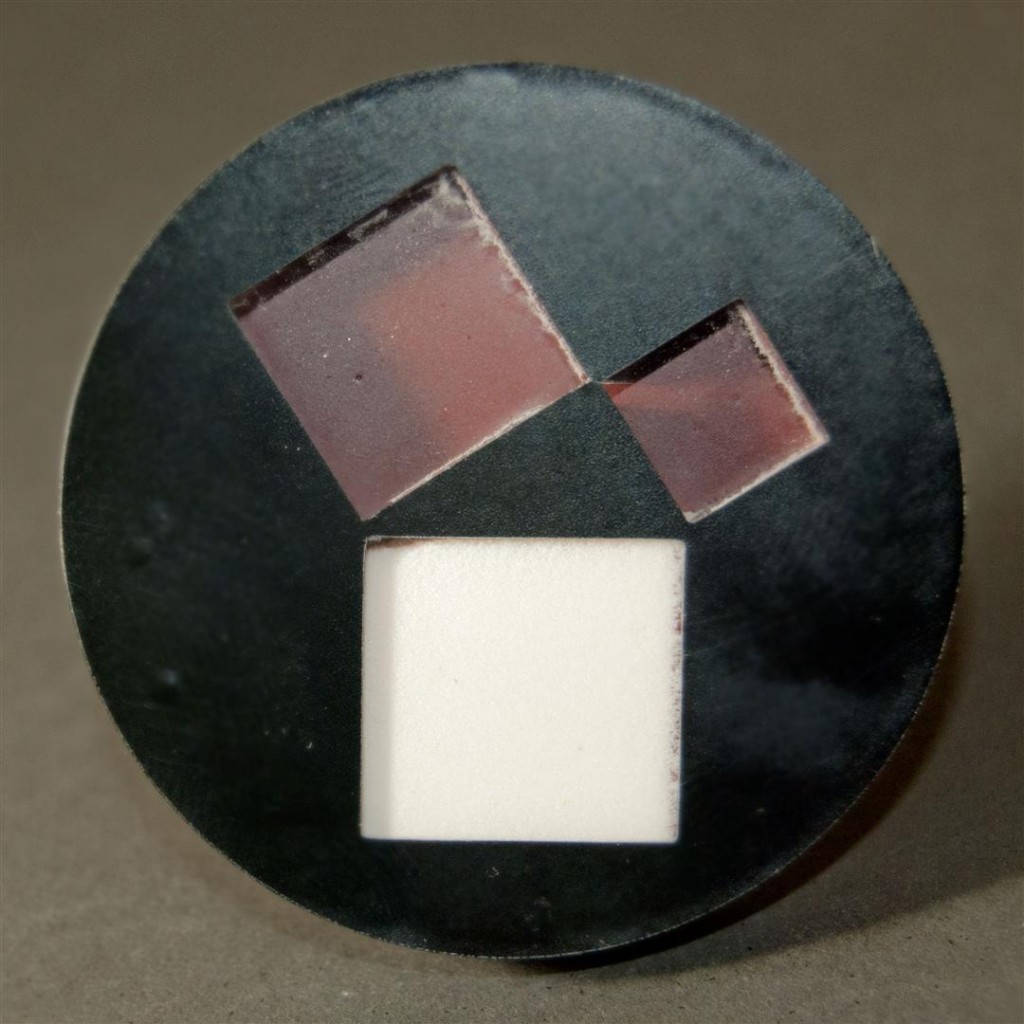 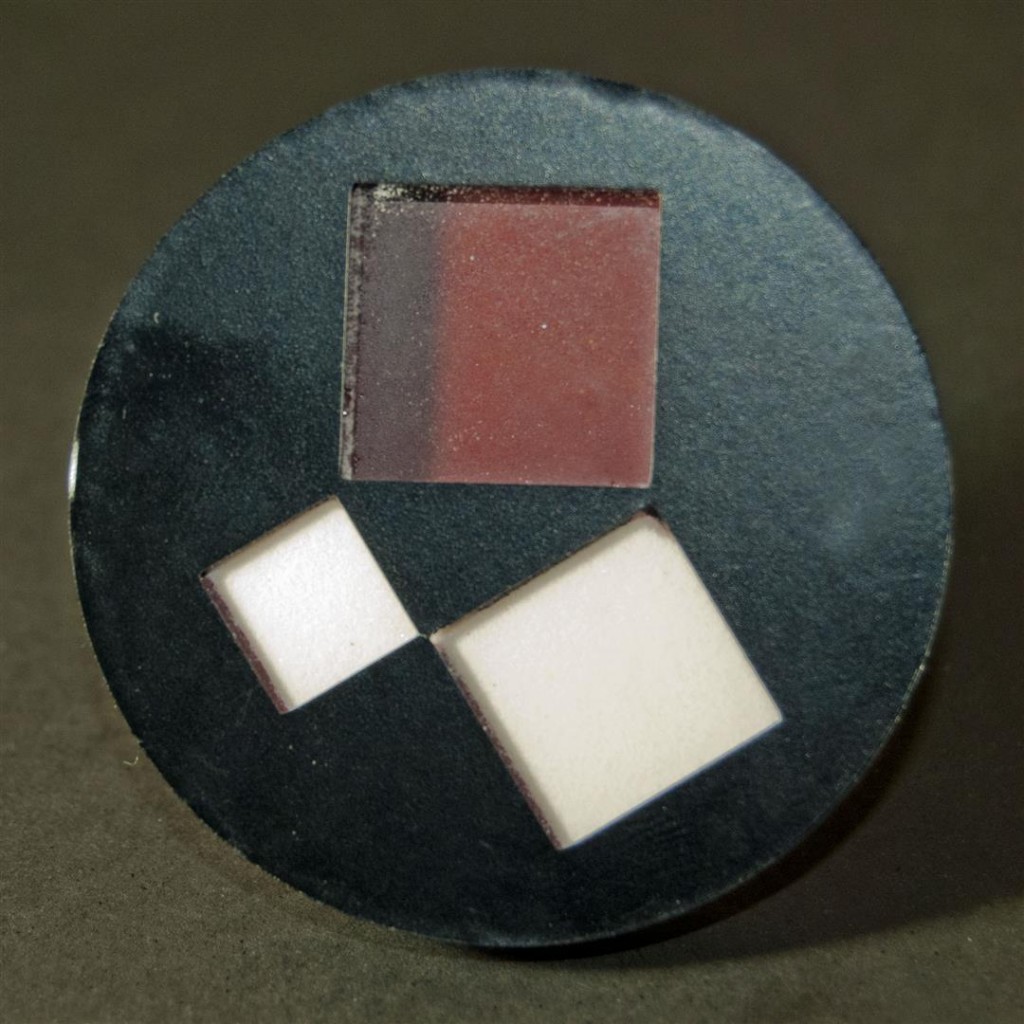 It is available in our store, if you belong to a school or other group interested in buying multiple units please contact us so that you make a budget. (Pythagoras Magnet from MJ2Artesanos).